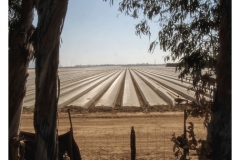 Expensive and grainy. California produces a sizable majority of many American fruits, vegetables, and nuts: 99 percent of artichokes, 99 percent of walnuts, 97 percent of kiwis, 97 percent of plums, 95 percent of celery, 95 percent of garlic, 89 percent of cauliflower, 71 percent of spinach, and 69 percent of carrots (and the list goes on and on). Some of this is due to climate and soil. No other state, or even a combination of states, can match California’s output per acre. Lemon yields in California, for example, are more than 50 percent higher than in Arizona. California spinach yield per acre is 60 percent higherthan the national average. Without California, supply of all these products in the United States and abroad would dip, and in the first few years, a few might be nearly impossible to find. Orchard-based products in particular, such as nuts and some fruits, would take many years to spring back.

But, it is a place outside the bubble. Most of the work is done by immigrants from Mexico and south, most of them not legal citizens. Poverty is everywhere in farm country, the poorest counties in the state are the agriculture counties of the Central Valley. Agriculture is the ancient, grinding, relentless, risk pool that made us the species we are today.

I like to photograph the little piece of it south of Los Angeles between highway 101 and the Ocean again and again. The trick is to capture it in pictures. Good luck with that.

Here are a few attempts. 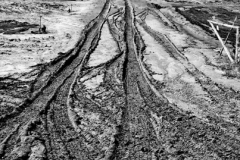 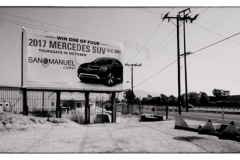 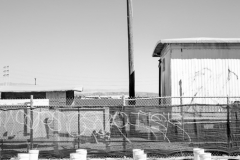 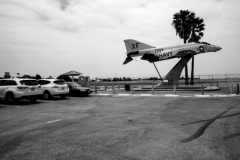 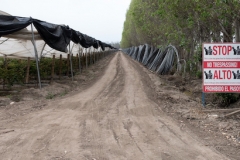 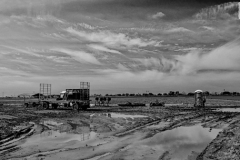 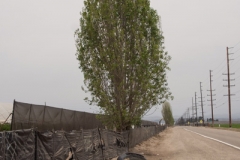 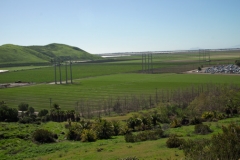 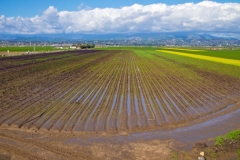 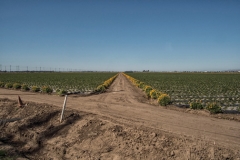 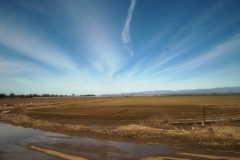 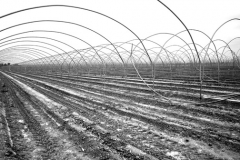 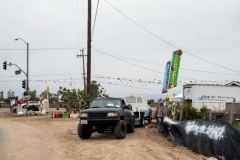 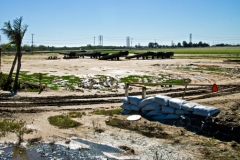 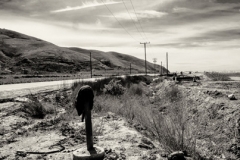 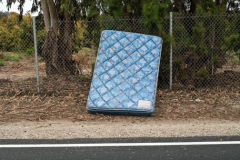 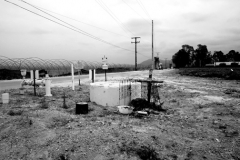 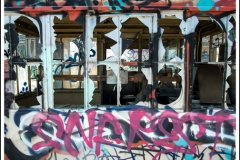 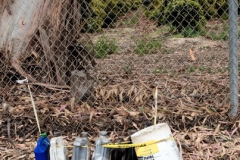