I took two photowalks at Photoville LA   on May 4, 2019 at the Annenberg Space for Photography in Century City, CA. Part of the fun was using a loaner Leica CL camera with a 35mm (50mm equivalent) Leica TL lens.

The photowalks were with Lauren Koplowitz and Mathieu Bitton and organized from the Leica pavillion at the event. There was no charge to the public for the loan of the camera and the photowalks. The photowalks were seminars in street photography by recognized masters of the genre with top-of-the-line cameras. Wow! It was the most fun I’ve had in a long time, and I learned a ton from the walk leaders in a mini-seminar, hands-on format. And, Leica ambassador and instructor Phil Cuenco was along for the walks to answer camera and photography questions so the leaders could focus on the walks.

I was very impressed with the camera. I had never used a Leica camera before and have to say the the talk about the quality of the lenses, color pallet, and ease of use of the cameras was very true. They were a joy to use. My only issue was that the monitor on the CL was fixed to the back of the camera and did not articulate. I don’t use the eyepiece of a camera for street photography and like to shoot with the camera at chest or hip level like an old two lens Rolleiflex, or up over my head if there’s a crowd to shoot over. With a 50mm lens and no movement in the camera monitor, it was harder to not have cut off heads and misaligned shots. I am very happy with the pictures I did get though, and will come back next year if Photoville is in Los Angeles again.

I did have a really great photo of a tiny girl with a huge camera and telephoto lens, but I don’t do street photos of little kids that are identifable. The teenagers in one picture are a little different and the younger ones are not looking towards the camera.

Here are some of the pictures from the walks. 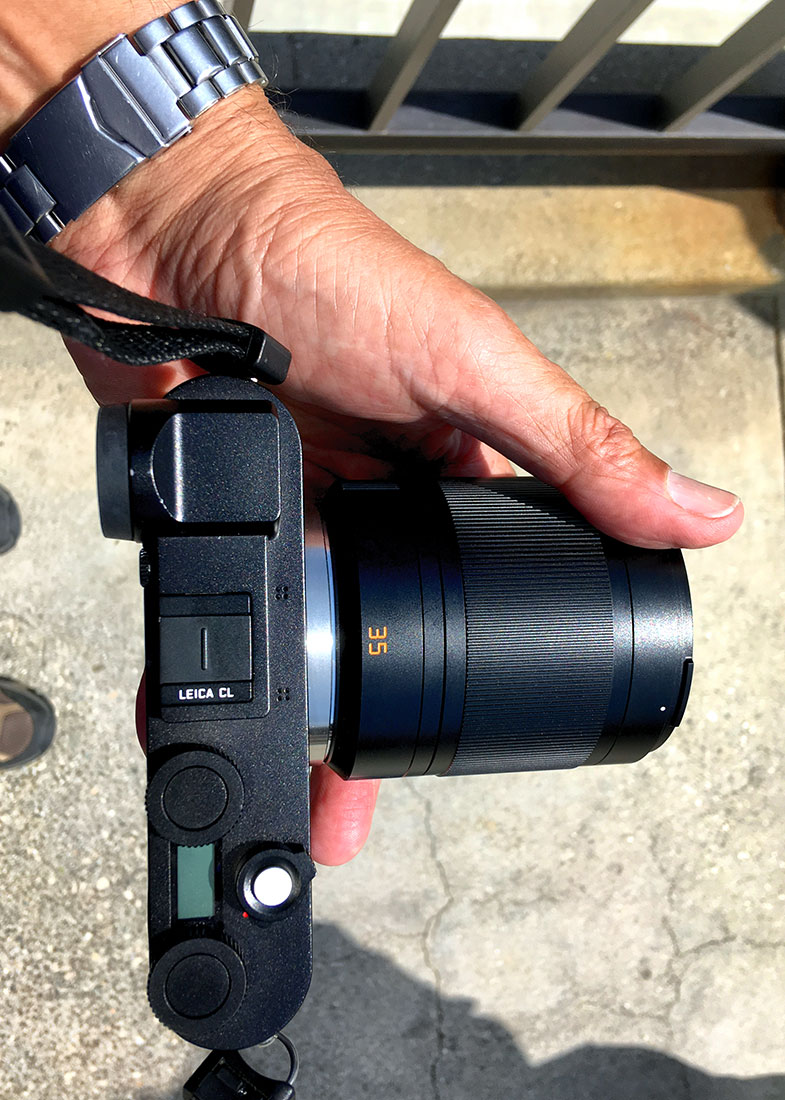 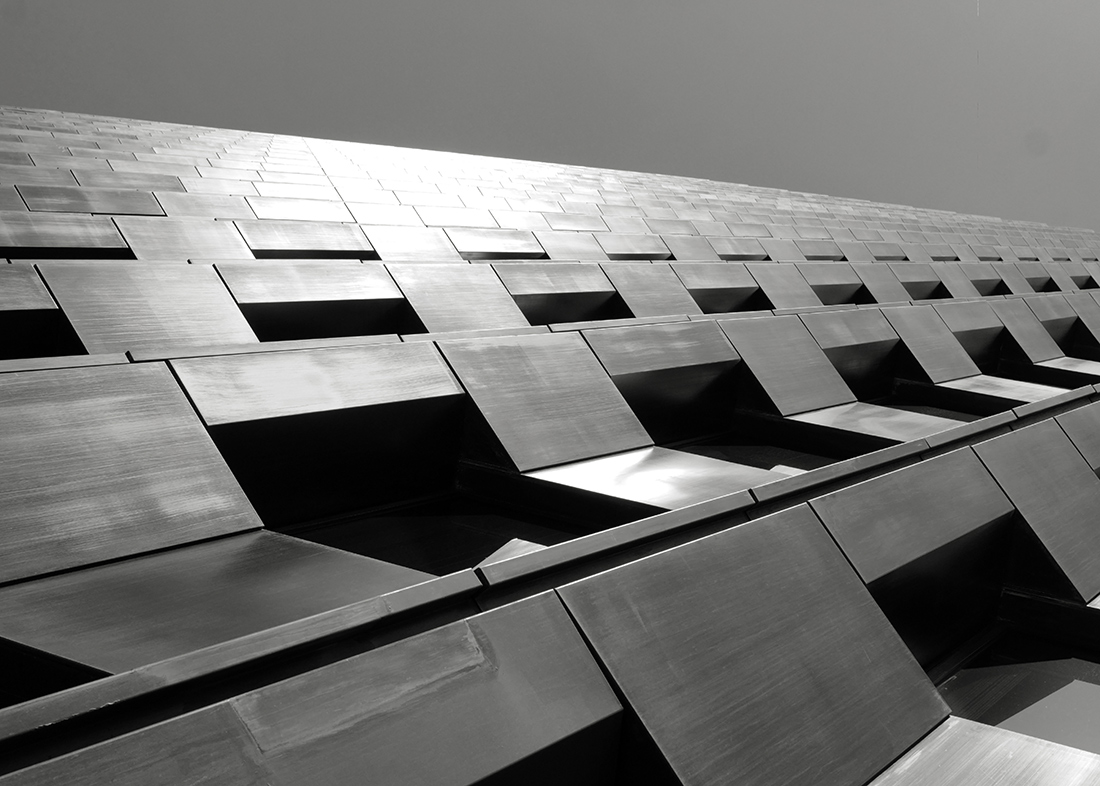 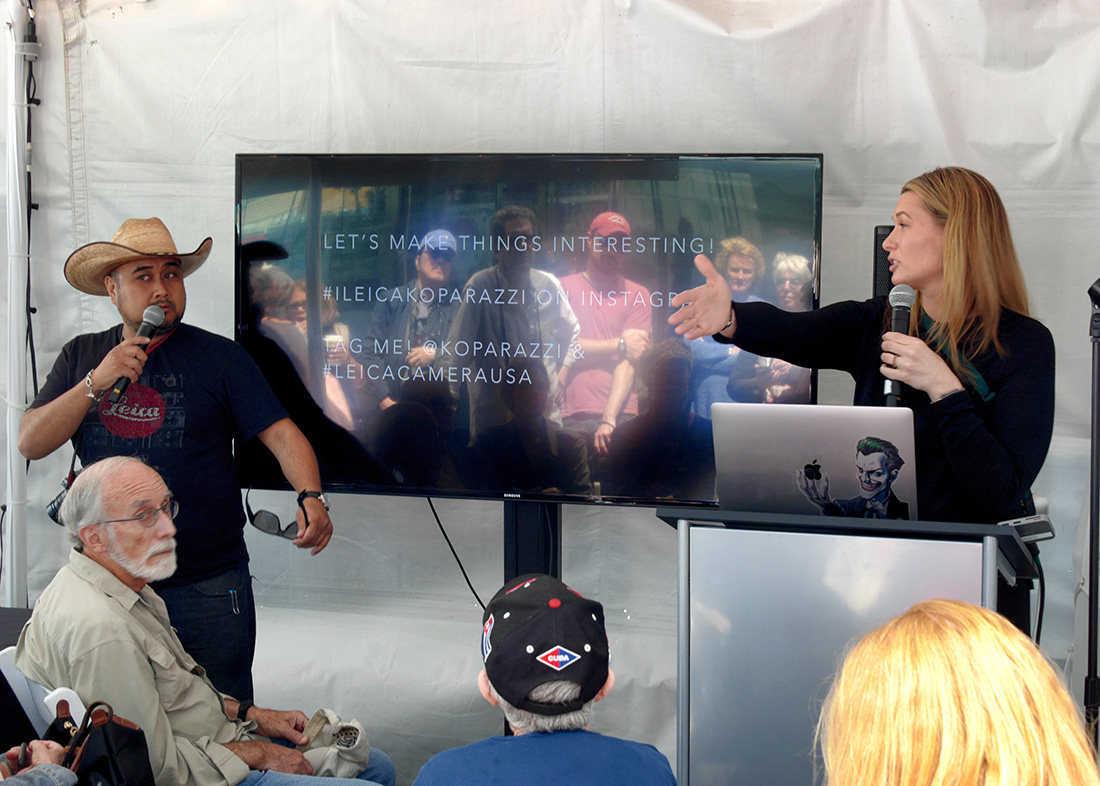 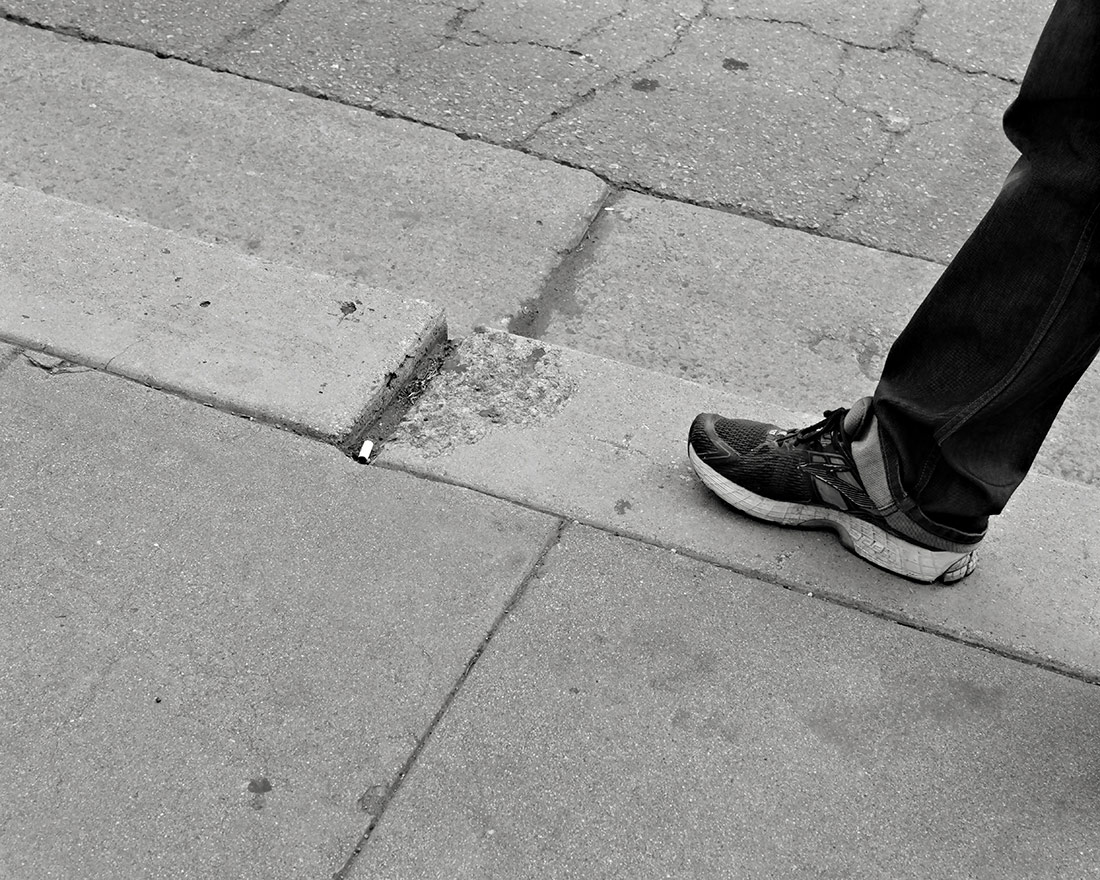 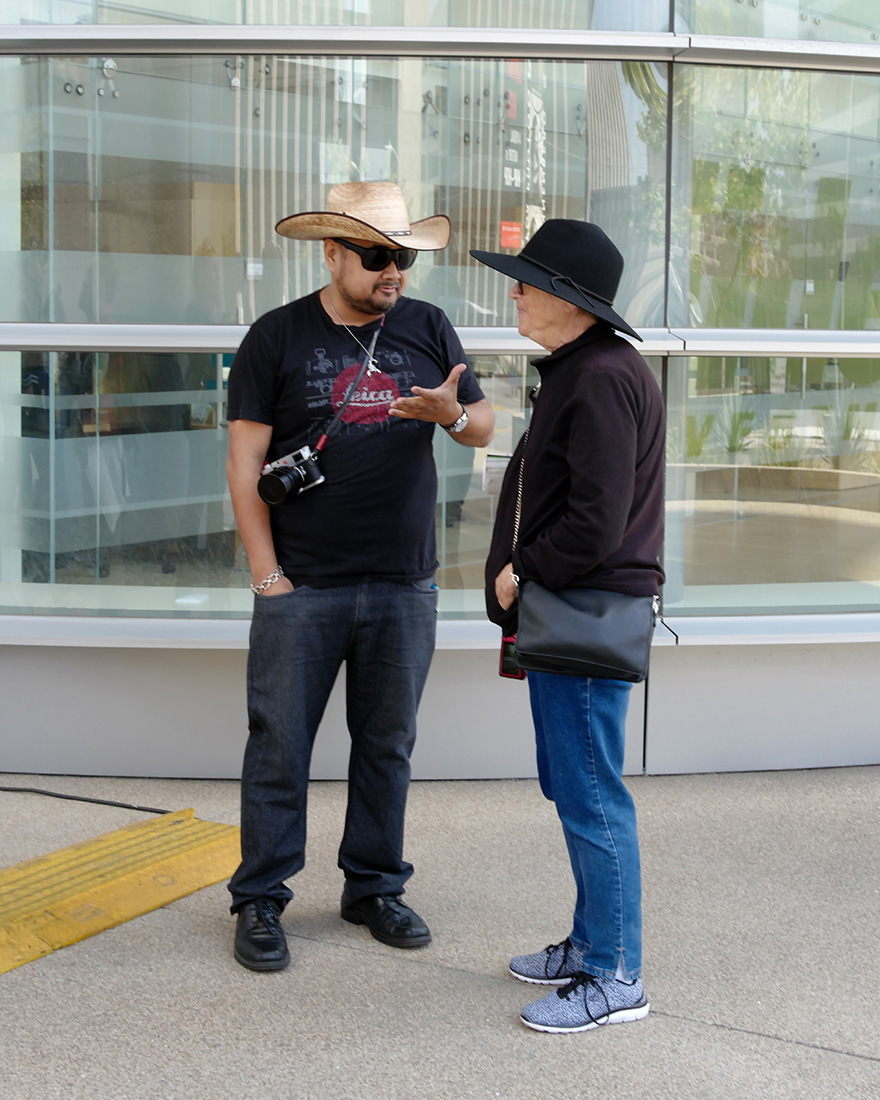 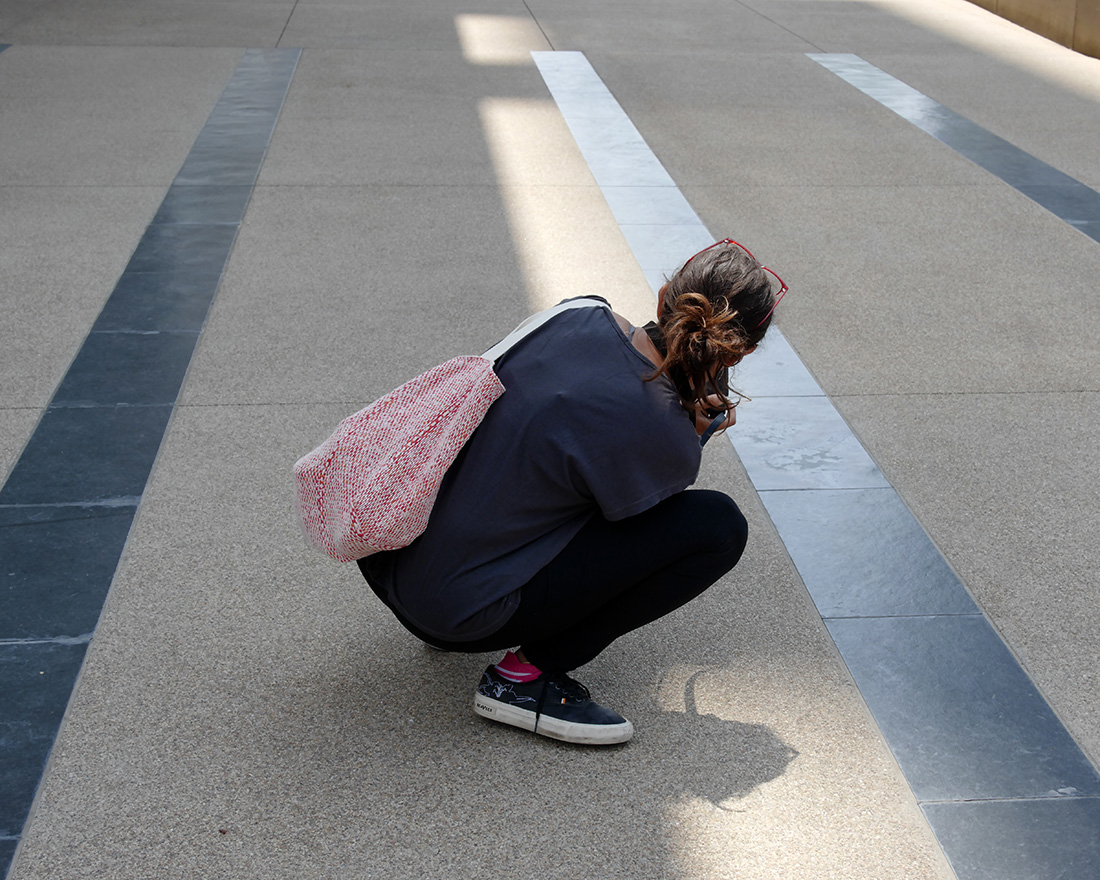 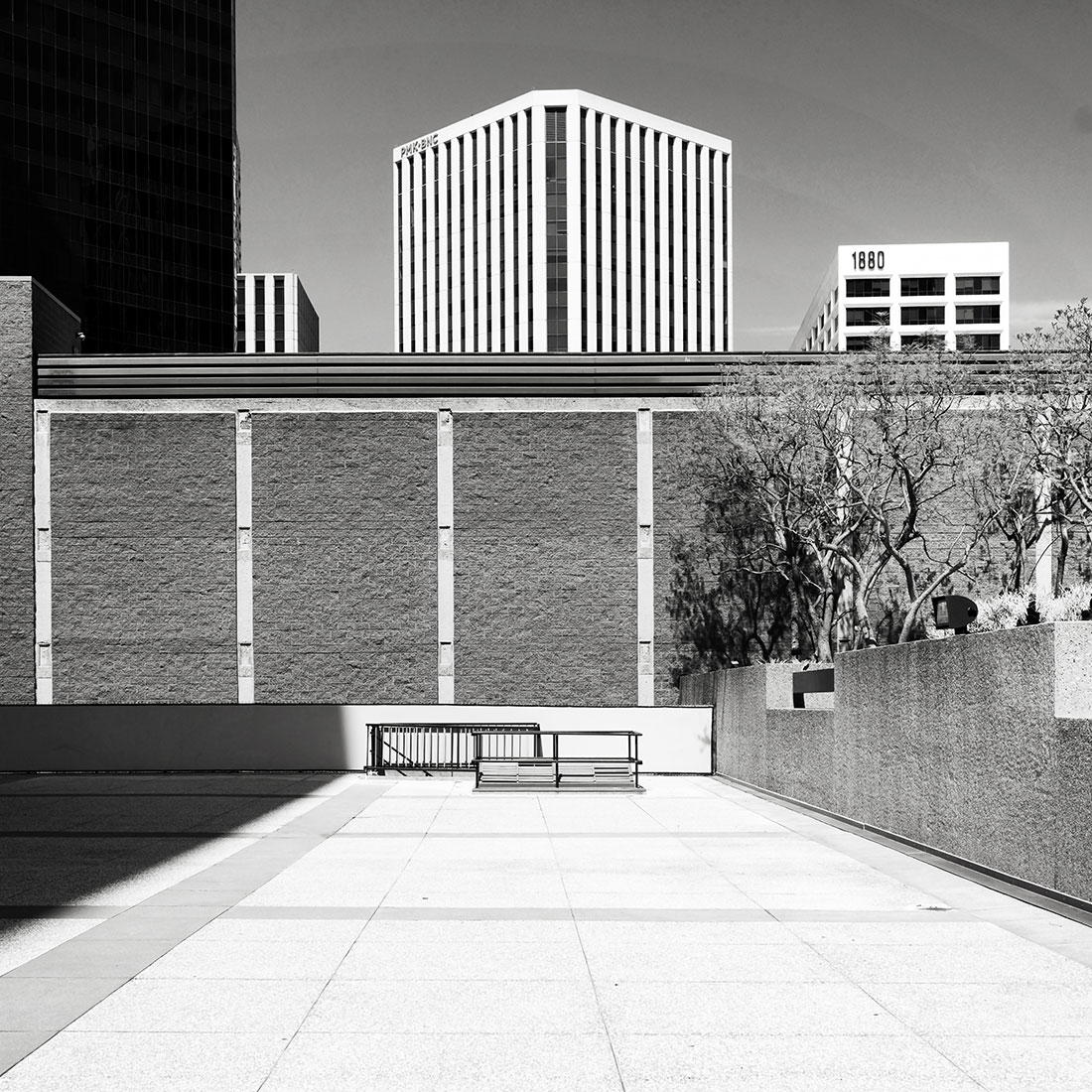 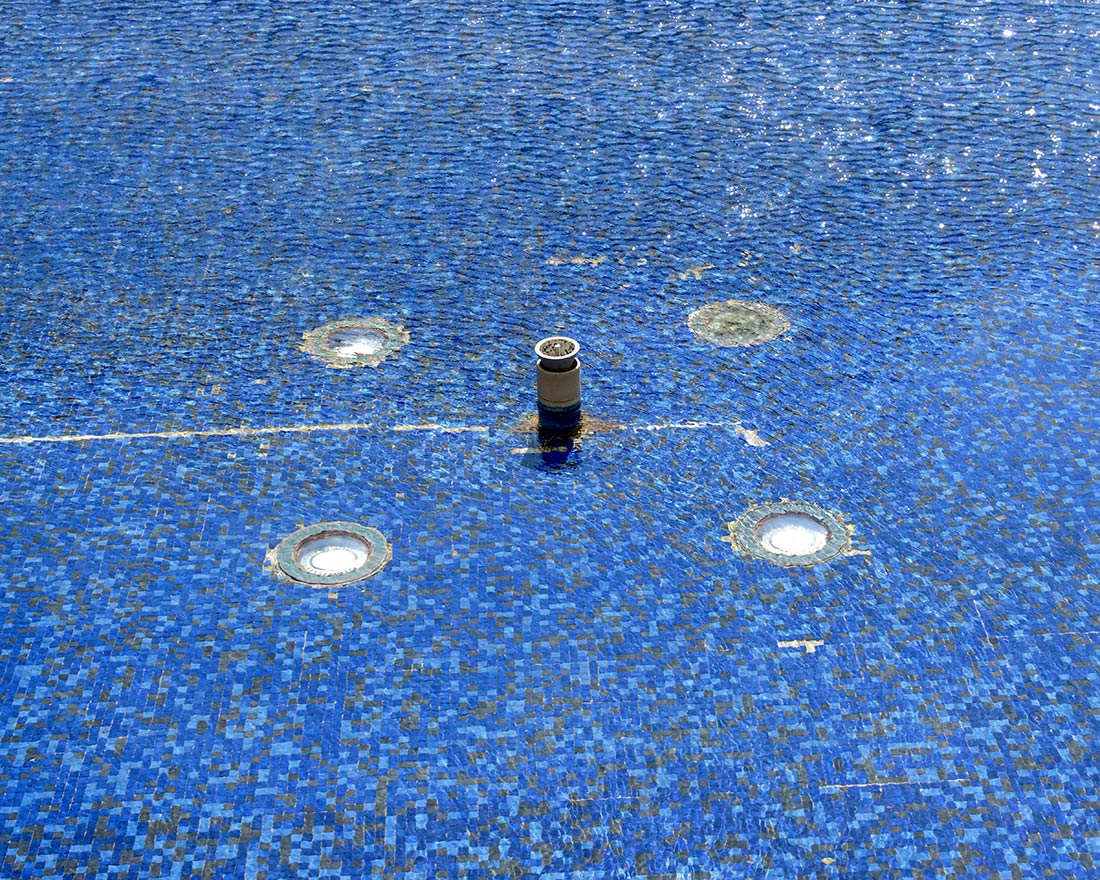 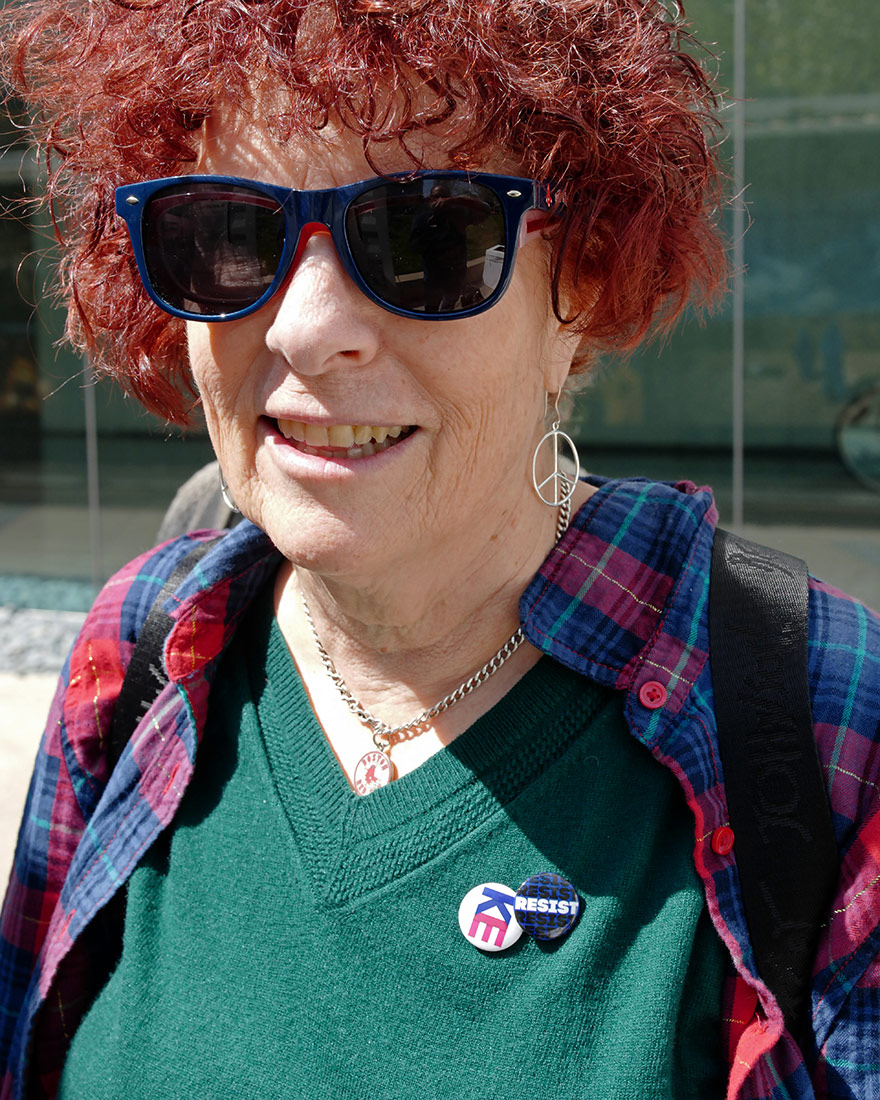 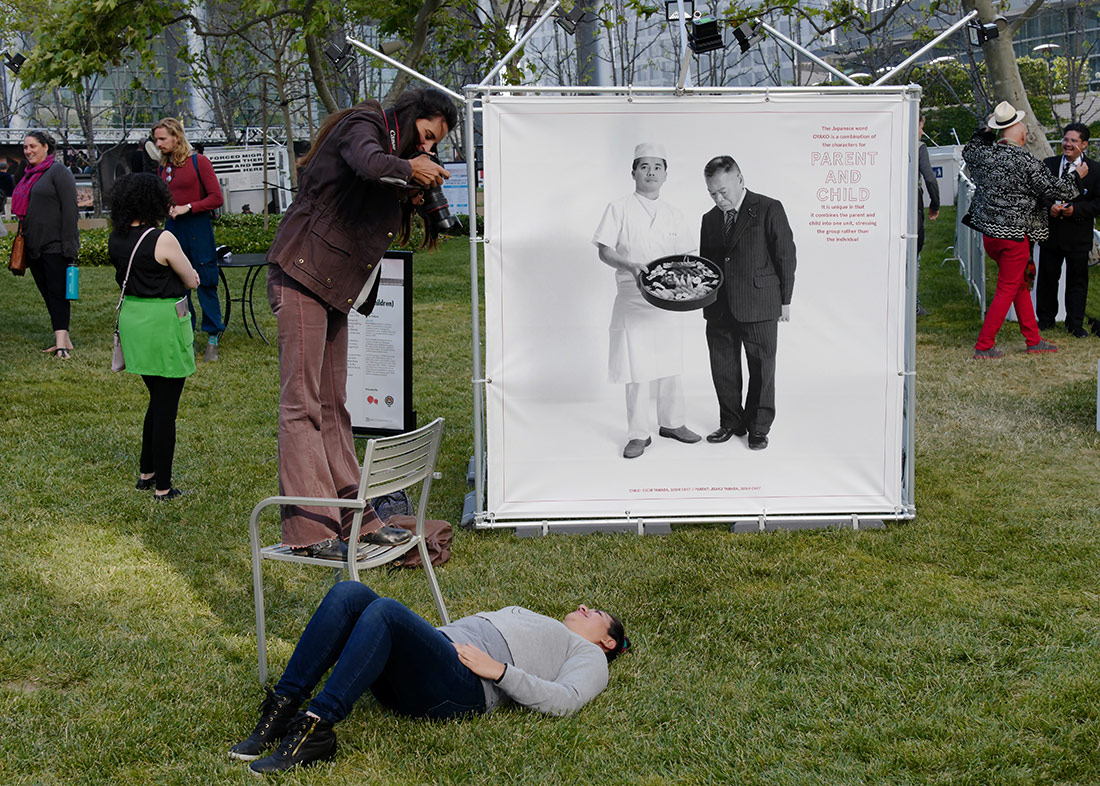 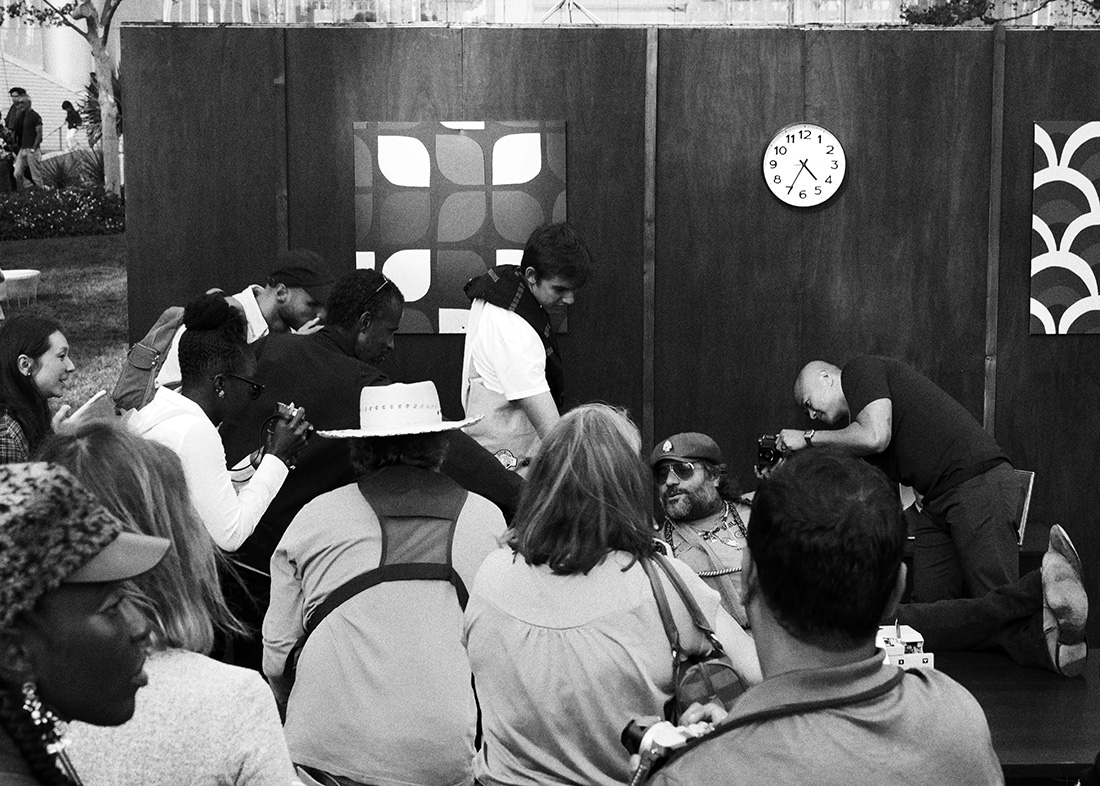 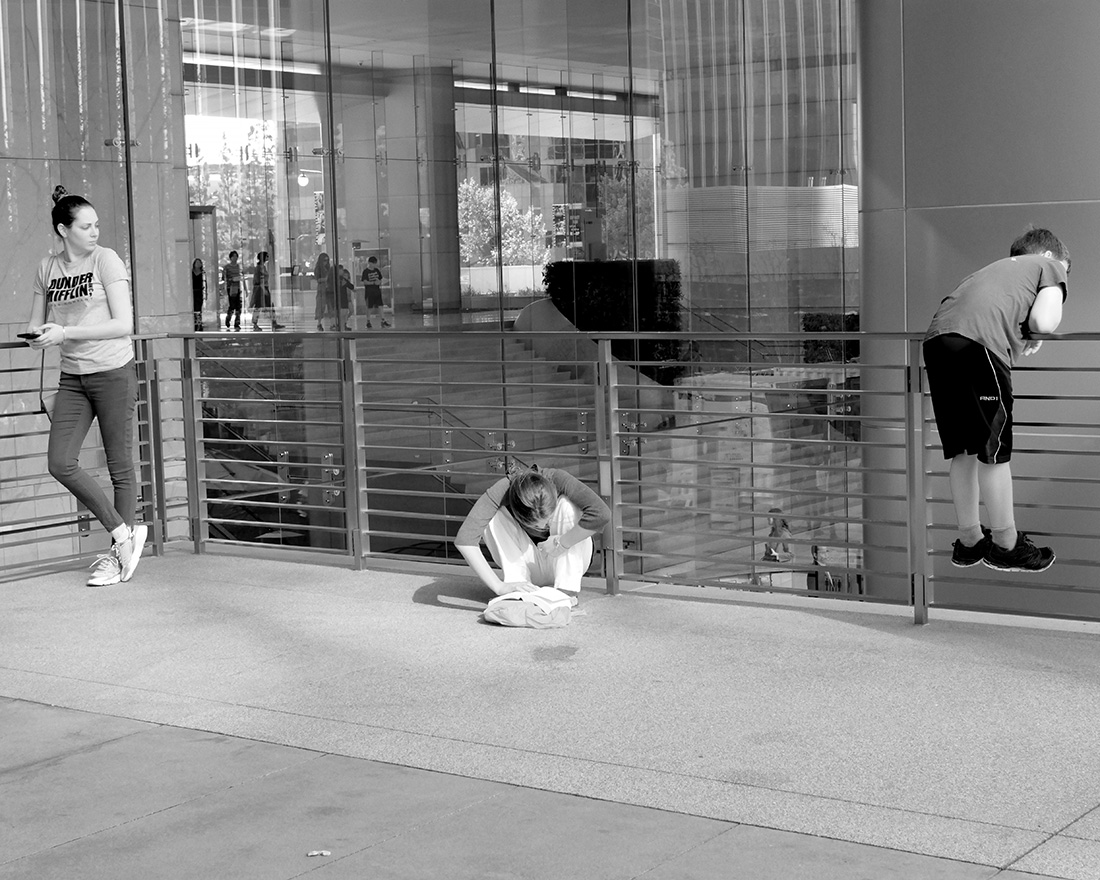 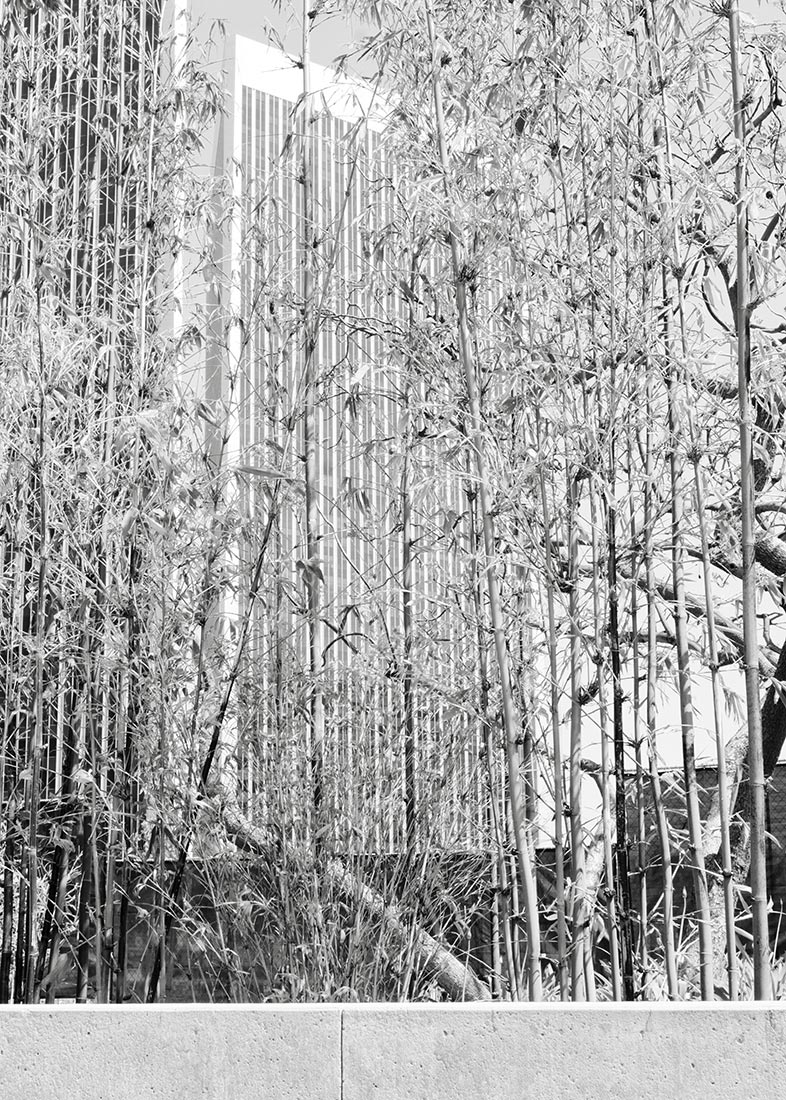 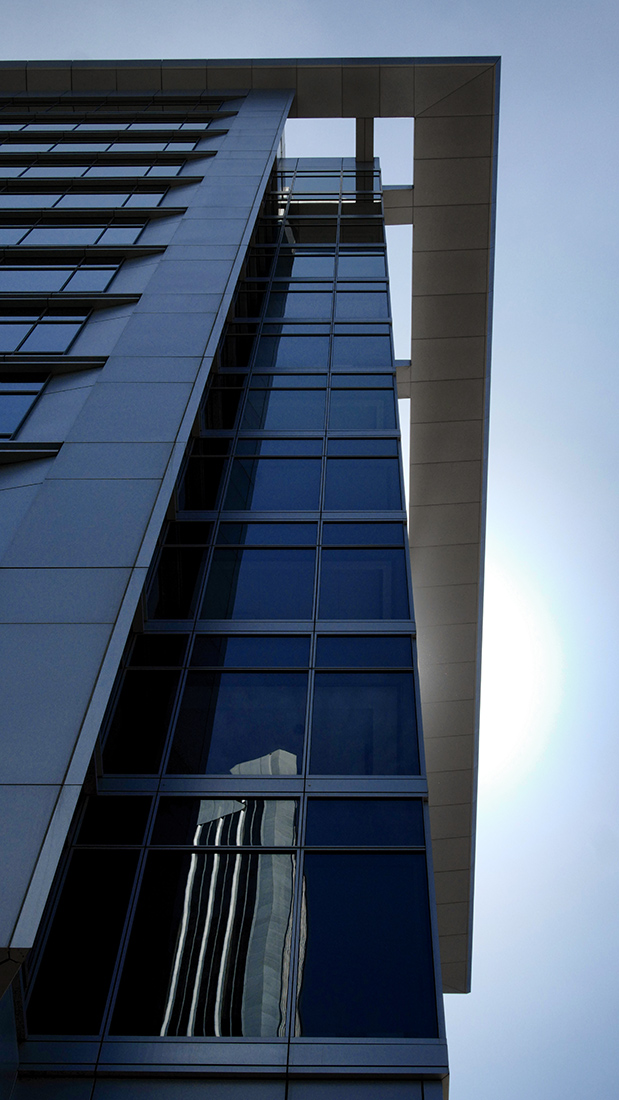