The argument was about where the sky started. Standing in the green, June weeds of an empty lot my friend pointed up insisting, “The sky is up there” I have no idea if the discussion happened in June or not, we went down the street to the field in all months, but June was when it was green and the little white butterflies were out everywhere. The Yellow and black swallowtails came a little later in the summer and liked the cottonwoods and elm trees.

Being an engineer, something you are born to I later learned, but did not yet grasp at 9 or 10 years old, I replied adamantly, “No, the sky is right down to the ground. It is anything above it, even an inch.”

We never settled the argument and went on to looking for hawks or whatever was “up in the sky” above us. We called the gray hawks with white bands near the tips of their wings flying over the field between the houses at sunset “night hawks.” Which is actually what they are called, “common nighthawks”. We must have gotten it from a parent.

The blue of the sky is different all the time. You can tell the seasons by it. It gets that faded look in the summer and the deeper blue in September. It has that hard cobalt blue over snow in winter, and bright, thick blue when the trees are yellow and orange under it.

Blue is a funny color. We as a species did not even learn to see blue until late in our march to the future, maybe only 6,000 years ago when blue pigments start to show up in the historical record. It is one of the last colors human children learn to recognize.

In Central Asia the Mongols believed the blue sky is sacred, along with the blue-gray wolf. The people there are also known as the “Blue Turks.” Blue can be electric, navy, and robin’s egg. It is the favorite color of many, if not most people and signifies a hard cold feeling to a blond Viking queen or in room decor. The Dutch took the color up with a passion for their porcelain. The USAF is always “off into the wild blue yonder…”

Somehow in the world of landscape photography, a deep blue sky in the middle of the day became undesirable to many. It’s relegated to, not as interesting as the “golden hour,” the time between light and shadow when everything is yellow and that model’s skin looks even more perfect. But then they like “the blue hour” when the rising or setting sun is still behind the horizon the the red and yellow light is absent. Go figure.

Oh well, the rules of photography are like the Ferengi Rules Of Acquisition, they are always changing, contradictory, and can be interpreted any which way by anybody with a camera. It comes with art I suppose, whatever art is.

Edward Weston was not a rule guy apparently:

“A good picture– in photography or any other medium– is most likely to be produced by the artist who upsets the apple cart, snaps his fingers at the rules, and does as he pleases. Then an art critic comes along, measures and analyzes, interprets the result, and lo! another ‘rule of composition’ is born. This sequence cannot be too emphatically stressed. Pictures come first, composition after. There is no hen-and-egg doubt about it. From his earliest days man has made pictures, to frighten evil spirits, to record history, to portray happenings, to express himself and his feelings, for any number of reasons except one– he did not make pictures to carry out the laws of composition.”

Neither was Ansel Adams:

I like the sacred blue sky and the noonday sun in many my photographs. Maybe it comes from standing in the weeds with the butterflies looking up for night hawks. Oh well, I take lots of bad photographs and a few good ones now and then. Good engineering comes with lots of failure and also rule breaking sometimes. 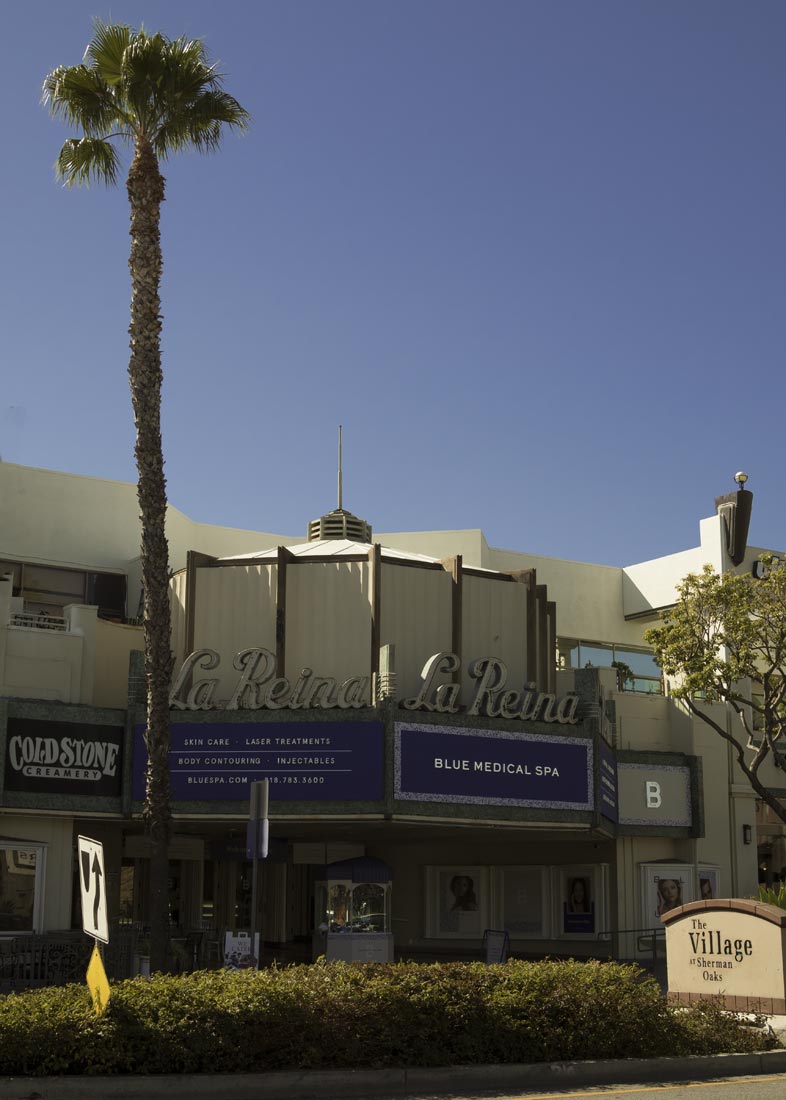