You know the Buddhist mindfulness thing: “be in the moment.” The spy craft version is: “situational awareness.” For photography it’s: “the decisive moment.” They are all the same advice to have your attention fully engaged, and not time shifting your thoughts to the past, the future, or moving your awareness to that Greek island in the warm blue-green sea place. Don’t be lookin’ at the damn cell phone either!

I watched an engaging BBC video about Willian Eggleston documenting his unconventional life and amazing art with a camera. You know how it is when you watch something, read or study something engaging and resonate: you carry a minuscule residual mindset afterwards allowing practice of a tiny bit of what your brain experienced. Maybe that’s a Muse, a ghost in the neurons of recent awareness of something outside your normal identity, lingering as a moment of potential creativity. Then poof, it’s gone.

I took my tiny Olympus EPL-7 Pen camera with a 50mm lens and went forth to find out if I could see abstract things and capture them with the wispy ghost from the video still about.

My mistake was taking a throw away photograph of a house with a garage open across a busy suburban street. A guy came out to yell across the street about how “I need his permission to photograph his house” and so on. I had a Covid mask on, so a smile was not going to work. I tried to tell him I was just photographing suburbia and would delete the picture if he wanted. He was not thinking enough to even ask for it to be deleted, so I waved saying “I’m not trying to make trouble for anybody,” while I walked off down the sidewalk.

The encounter threw me off from what started out to be a sunny Saturday afternoon taking a few photographs. I never did get in the mindfulness zone for photography walking up and down another street, which is the interesting part. I managed to get some photos I liked later without really thinking at all about what I was doing or taking any time with them—in case another nut popped out of a hole somewhere. Here are some ones I liked when I processed them over the next day.

When I returned to my car crazy man drove up with another young man and started filming me with a cell phone. I pulled down my mask and smiled and drove off. I was in an SUV and they were in a subcompact Toyota, so the bigger bumper would win if it came to that. I always practice situational awareness and have been in several other situations where I had a defensive action plan worked out on the fly in the middle of a stressful event. Driving away, I saw a sheriffs truck go the other way and the driver behind me in the mirror get out and wave them down. He had probably called them because this suspicious guy with a camera took a picture of his house across a busy street without permission.

I am sure the sheriff told them it’s no crime to take photographs on the sidewalk and to call back if anything happened. A tempestuous waste of time and emotion over something simple and easy to solve with common sense, 2020 in a nutshell with assorted nuts everywhere. 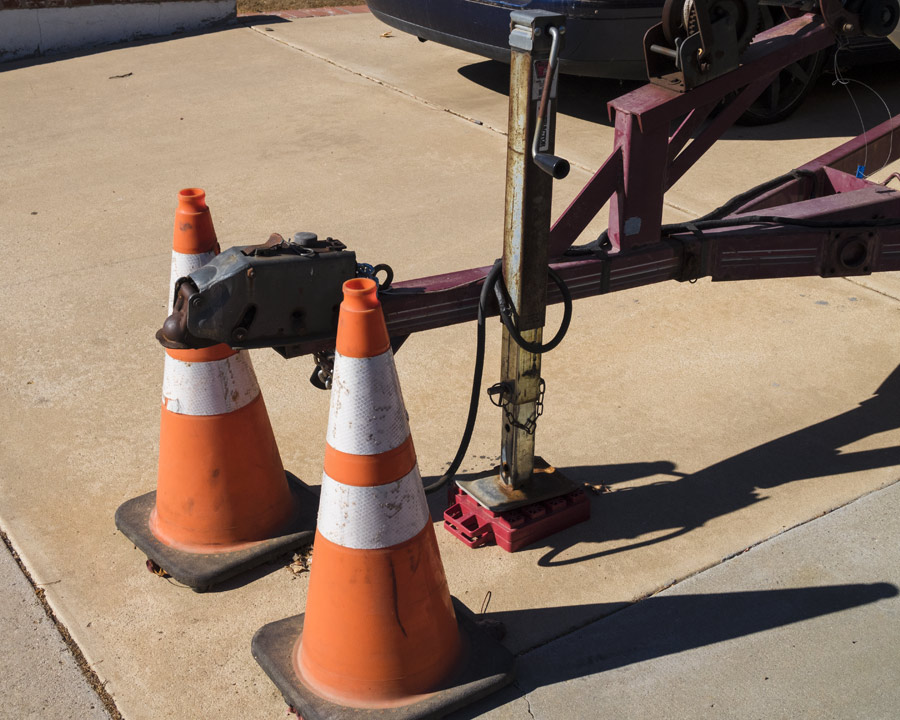 Farms, same at it always was... #farm #bnw #blacka

After the picnic... #streetphotography #street #st

A daisy a day, or somesuch... #hillside #wildflowe

Where the road ends... #streetphotography #street

The history of the culture of the automobile... #s

Don't forget to look up and stare into the abyss..

Sunset at the beach... #sunset #landscapephotograp

This has so many meanings...wasn't that black obel