According to Donovan Leitch, the 60s hippie minstrel:

It’s all part and parcel Baby Boomer “Karma Cola” fascination with all things west of Hawaii and south of Russia Gita Mehta wrote about the book. (I liked Ms. Mehta’s book “A River Sutra” better. That book ends up by explaining “mountains are mountains”, but you have to read it all to get to the explaining. I always skip ahead to the end of books and movies to see how they turn out, but that may not help you with this one. Damn!)

I grew up looking at the Northern Sierra Nevada Mountains out my living room window, going up and down them countless times by vehicle and on foot. Nevertheless, I was never a big fan of the gaudy alpenglow mountain photography of 70s photographer Galen Rowell. It is too much crayon color, sameness, and formula, besides I prejudicially prefer the Northern Sierra to the Southern Sierra, but love postcard images of the Swiss Alps and Rhein castles. Go figure, inconsistent again. If you hate postcard pictures and love Mr. Rowell’s work, cool. How boring a world if everybody thought and believed the same. You can’t have a good war if we all agree.

Back to the premise: Are the Galen’s pictures and “Sound of Music” alpine scenes pictures of mountains, or do they fall into the “then there is no mountain” slot? Are those mountain images in the mind the same images the monks meditate on sitting seiza across the floor while the nasty old sensei walks around with a stick looking to smack the ones doing it wrong? Here is a translation of what the mountains mean in that practice: Mountains and Waters Discourse (1) (Sansui Kyo) By Zen Master Dogen.

While you are digesting, or choking on the zen stuff, let’s talk about photographing mountains.

The first step might be to look at some mountains and think about what you actually see. It might be good to then decide if you want to make your own photographs or copy some other people’s work, because you like it or think others will approve. Copying is the easy way, you might get a photograph you like and even want to put up on your wall. If that’s your fun, then by all means do it.

It’s harder to articulate what you want to photograph in the first place, then struggle fitting whatever it is into your camera. You might get a photograph you would not even hang in a dark corner of the garage. It’s like that bald guy in a black robe hitting you with stick, saying, “you know don’t you, nobody but you will ever like that thing you made.” He’s a nasty bastard.

Lastly, consider taking one picture the instant you feel it is right, not taking it when you don’t. In the continuum there are infinite things to photograph multiplied by infinite bits of time when it’s right and proper to take the photograph only you see. Don’t let anyone tell you the “decisive moment” doesn’t apply to photographs of mountains because they don’t move. We just read above how mountains are walking all over the place!

The words above may seem a little crazy, capture walking mountains at exactly the right moment—wow, yes it does, but since when does art not handshake with crazy? Whose photograph are you trying to take anyway? Is it pictures by some dead person who went out alone looking for walking mountains, who took uncounted numbers of bad photographs to get the two they liked, or are you going to be stubborn about it and make your own bad photographs you wouldn’t hang in the garage?

Lastly, don’t overthink it. Sitting around thinking about mountains doesn’t get anything done. According to Dajian Huineng:

According to tradition, Huineng taught “no-thought”, the “pure and unattached mind” which “comes and goes freely and functions fluently without any hindrance”. It does not mean that one does not think at all, but is “a highly attentive yet unentangled way of being […] an open, non-conceptual state of mind that allows one to experience reality directly, as it truly is.”

The alleged Northern school’s emphasis on quiet contemplation was criticized by Huineng:

When alive, one keeps sitting without lying down.
When dead, one lies without sitting up.
In both cases, a set of stinking bones!
What has it to do with the great lesson of life?

What that means is: get out there and take your own photographs of mountains.

Here are some recent experiments with mountains and taking photographs I wanted from the end of 2020/start 2021. I watched carefully for anybody in black with a stick… 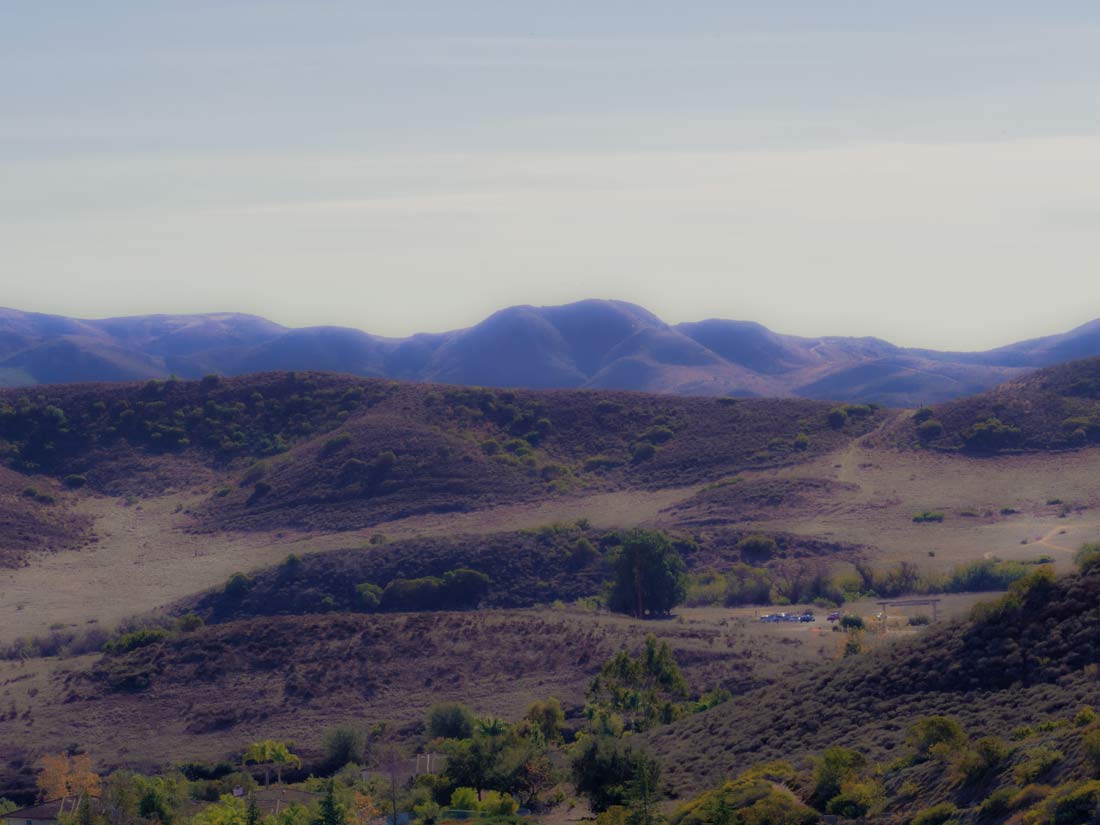